«Work hard, play hard» the frenzy of modern life has obscured the line between playfulness and seriousness. Where have we left our joy for pure play? Maybe in the ruins of an amusement park, for example at the Spreepark. There, the Communist Party had to buy carousels from capitalist companies to bring joy to its citizens – a recognition that amusement is more “universal” than politics or space conquest? Later surrendered to free economy, the Park ended up in ruins.

Inspired by the glory and failures of amusement cultures and carrousel engineering,sp(!)n celebrates the possibility of a pure purposelessness, without ignoring the threat of creeping utilitarianism. 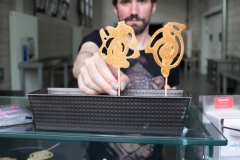 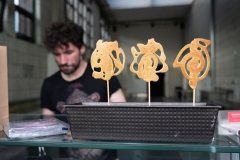 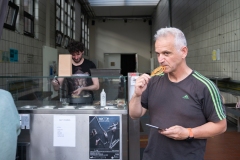 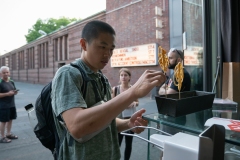 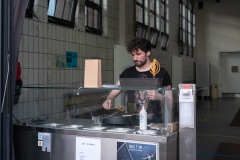 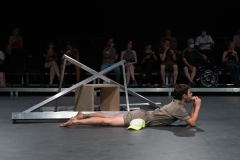 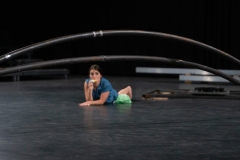 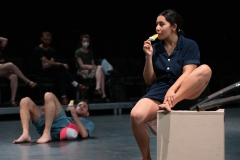 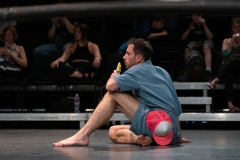 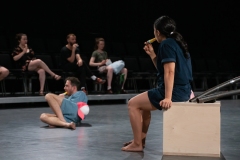 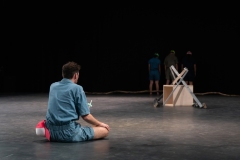 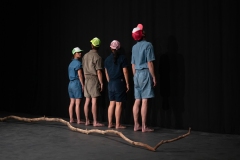 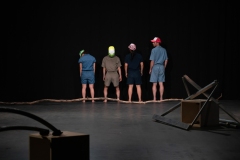 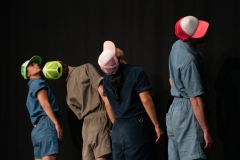 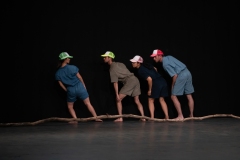 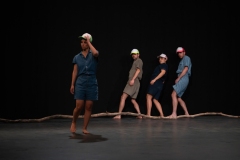 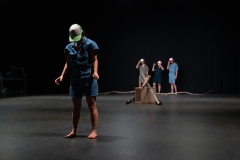 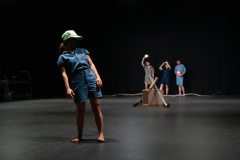 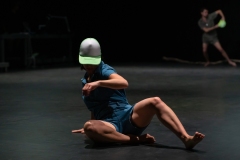 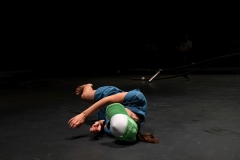 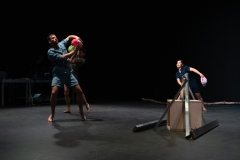 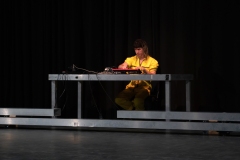 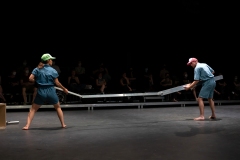 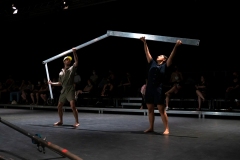